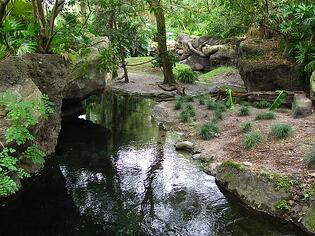 Sitting in the middle of Disney’s Bay Lake Resort in Walt Disney World Florida is an underdeveloped, overgrown, abandoned Disney island that really doesn’t look like much from a distance. Known as “Raz Island”, “Treasure Island”, “Discovery Island” and “Abandoned Disney Island”.  This little gem holds a ton of history, long-forgotten dreams, failed projects, a lot of memories, a sprinkle of mystery, and even a little Disney magic! 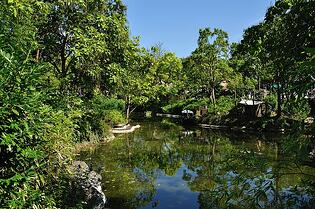 A Whole Lot of History

Originally named after the family who lived there in the early 1900s, Raz Island was used for farming until the late 1930s. It was then purchased by Delmar “Radio Nick” Nicholson for a mere $800. He renamed the island Idle Bay Island and continued to live there for the next 20 years with his wife and pet crane. Nicholson then sold it as a hunting retreat and it was renamed Riles Island.

In the early 1960s, Mr. Walt Disney was flying over possible Disney real estate when he noticed a small but full-of-potential island. He anonymously purchased it in 1965 and started planning what would next be named Blackbeard’s Island. Shortly before he died, Disney’s plan was to present Blackbeard’s Island as a pirate-themed park.

Construction took a little longer than expected, but in 1974, the island opened to the public renamed (yet again) Treasure Island. Boulders and rocks were flown in from all over the world, including places such as China, South Africa, and even the Himalayas to make the island feel more authentic. 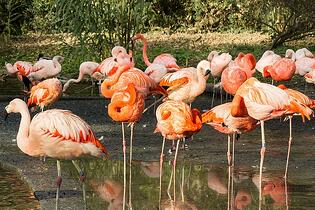 A Legacy Comes To Life

The park housed hundreds of exotic birds and offered daily animal demonstrations. The island also boasted a park walk-through, aviary bird shows, flamingo pool, and even a turtle beach. In order to get to the island, guests had to purchase a “Special Adventure” ticket (which was only $1.50 for adults and $.75 for children) and take a boat ride from either Disney’s Contemporary Resort or Disney’s Polynesian Resort.

Guests could also opt for the slightly more expensive route ($2.50 for adults and $1.25 for kids) and take a ride on the Walt Disney Cruise that boarded at the Magic Kingdom. Unfortunately though, after Treasure Island opened, Disney execs decided that it wasn’t as pirate-themed as they wanted it to be. The only mention of pirates was a half-sunken ship relic that really wasn’t all that impressive.

Additionally, Treasure Island did not welcome as many visitors as they had planned. So only two years after it opened to the public, Disney decided to enlarge the park and shipped in 50,000 cubic yards of soil, expanding the island to 11 acres. There were more than 250 plants and flowers added to the island, and they imported over 140 additional exotic birds and animals. With these new additions, Disney’s powers-that-be decided that the island should be renamed (again!) to Discovery Island, as this made more sense with the new ecological theme. 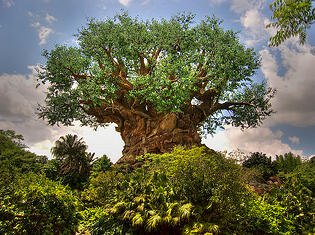 Closing Its Doors For Animal Kingdom

Even though Discovery Island was still in business 24 years later, they decided to close the doors for good on April 8, 1999, not too long before the grand opening of Disney’s Animal Kingdom Theme Park, and later Disney’s Animal Kingdom Lodge. Since both parks had a similar theme, it was decided that the animals from Discovery Island would be transported over to Animal Kingdom in order to concentrate on just one park. Disney decided they would not destroy the park, but rather just abandon it and possibly keep it around for future use.

Soon after the park closed, Disney Imagineers met with Robyn and Rand Miller (acclaimed computer game creators) in order to discuss a possible secret project. Disney’s team knew how popular Robyn and Rand’s games Riven and Myst was and wanted to turn the island into a real-life computer game.

The idea was to only have a limited amount of guests arrive each morning. They would then be allotted a certain amount of time to explore the island ruins and figure out what happened to the previous inhabitants. Guests would need to solve various puzzles and games by the clues left for them hidden in the various nooks and crannies of the newly-named Myst Island.

The idea behind the interactive island would be that no two guests would ever have the same experience, and each adventure would always be different. Unfortunately, even though they had a seriously plotted storyline and detailed sketches, Myst Island never materialized. 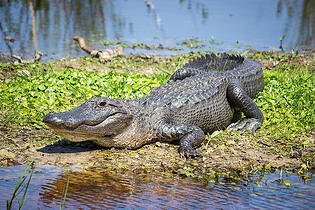 Do Not Try This At Home

Now, 17 years later, Discovery Island is still be abandoned, but it sees its fair share of action. The lights still come on at night, and security guards regularly patrol the island on boats.

Sneaking Into An Abandoned Discovery Island

Back in 2009, an urban explorer and his buddies took it upon themselves to break all the rules and sneak onto the island; they have the creepy pictures to prove it! Wanting to be undetected by security guards, these guys actually swam across the alligator-infested Bay Lake, just by using waterproof bags as their floatation devices.

The explorer later admitted that it never occurred to him to be worried about what was in the water because “this was a Disney lake”. They had to be a little crazy to pull off a stunt like that. Once inside, the men navigated their way around overgrown walkways and over broken bridges. They stumbled across a few “odd” rooms that contained cages and holding cells, and even a lab with dead snakes preserved in various glass bottles. Check out the eerie pictures here!

Ever since Discovery Island closed, people have wondered what would become of the desired real estate. In 2009, there was even a website that proclaimed Disney had plans to turn the island into a Lost-themed island, equipped with a secret hatch and DHARMA Initiative merchandise. To many fans’ dismay, this rumor turned out to just be a cruel hoax. But even after the die-hard fans realized they had been duped, they immediately rallied. Once an online petition surfaced, the producer of the show, Damon Lindelop, even signed it! Even though the island is still uninhabited today, no one knows what may happen to it in the future. One would assume that if there were no plans in the works, the island would have been sold long ago to someone else, who would have inevitably renamed it for the 7th time! I for one am still hoping for the interactive Myst Island idea. What do you think should become of the abandoned island? 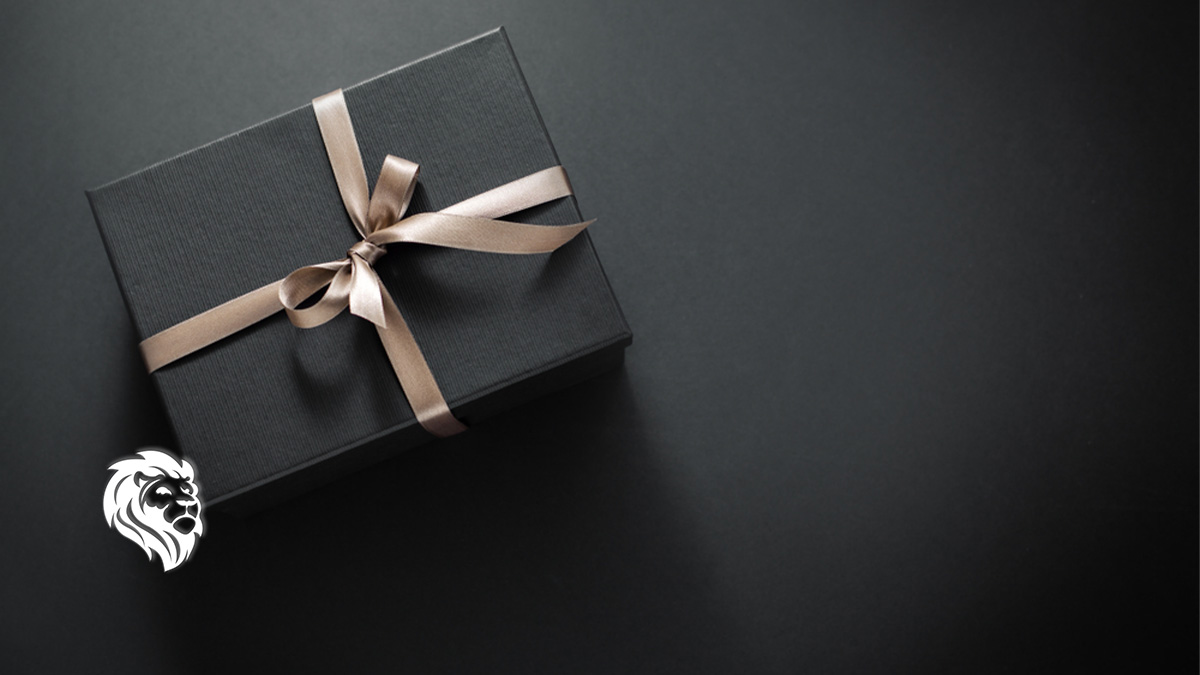